How Mpingo Conservation and Development Initiative (MCDI) is supporting villages across Tanzania to secure legal ownership of their local forests and sustainably manage them.

In a new report, we share lessons for those in the private sector on de-risking nature-based investments. 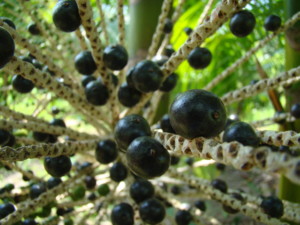 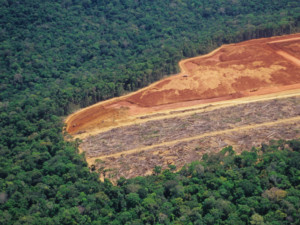 Political alignment through the Partnership is helping cement Europe’s position as a leading example in the global transition to deforestation-free supply chains.

With a new career in cocoa, former cattle ranchers in the Amazon are quitting forest clearance and bringing biodiversity back to degraded pasture. Our latest case study shows how major players across the cocoa value chain are partnering to drive this dual revival of Brazil’s forests and its cocoa sector.

Illipe nut butter from the forests of Borneo is making a splash in the cosmetics industry and improving the livelihoods of Indonesia’s indigenous Dayak communities.

Partnerships for Forests needed a fast, flexible, and cost-effective methodology for assessing its forest carbon impacts. Here’s how it works.

For fledgling businesses with big ambitions to positively transform landscapes, getting private sector investors on board can be tricky. What can they do to make it easier?

New regenerative business models could be the key to building more diverse, future-proofed and climate-resilient portfolios, but they must grow fast.

by Bruce Cabarle In late October, it was announced that we are 1000 days away from the deadline laid out in the 2014 New York Declaration on Forests under which nearly 200 countries, companies and communities pledged to end deforestation by 2020. Announcements this year suggest we are a long way away from being on

© Partnerships for Forests 2022
Design by Supernova