Mpingo, or the African Blackwood in Swahili, is the national tree of Tanzania and is a critical component of its Miombo forest ecosystems, which cover two-thirds of the country. One of the world’s most valuable timbers, mpingo is highly regarded for its superior properties that make it ideal for high-end woodwind musical instruments like bagpipes, as well as furniture.

Millions of livelihoods depend on the critical ecosystems in which mpingo is found, and these forests also carry a tremendous cultural importance for the rural population. About half of Tanzania’s forests are located on community land, and are home to a wide array of biodiversity. Despite the forests’ value, the country has the fifth of annual forest cover loss globally. Approximately 80 percent of the country’s poor live in rural areas, and their growing dependency on subsistence farming and biomass for cooking has resulted in expansion into existing forest, placing several of these ecosystems on the brink of extinction.

In this balance between rural economic development and conservation, especially against the backdrop of climate change, the Tanzanian Government has been stepping up efforts to make sure that rural livelihoods coexist with these critically endangered ecosystems. In 2002, the Forest Act was enacted as a means to engage millions of rural communities to participate in the conservation of the country’s forests.

As part of the Forest Act, rural communities can utilise a portion of the forest to source a certain quantity of timber and other products per year, while patrolling and protecting their woodland from illicit activities. To maintain ownership of their forest, each community needs to showcase consistent progress towards slowing or reversing deforestation.

Partnerships for Forests’ project partner Mpingo Conservation and Development Initiative (MCDI) has so far supported 90 villages across Tanzania to secure legal ownership of their local forests and sustainably manage them. Seventeen of those villages with more than 200,000 hectares of natural forests are certified under the Forest Stewardship Council (FSC) standard, the most stringent globally.

These communities are now directly involved in the conservation of these forests, while generating significant value from community-based forestry enterprises. Through working with MCDI, the communities are connected with the high-end musical instruments market, selling their Mpingo logs to the likes of Yamaha and Gibson Guitars. This model has been largely successful, with MCDI partner villages seeing an increase of their average annual revenue from about TZS 10M (about USD 4,300) to TZS 80M+ (about USD 35,000).

These new resources can make their way to critical community projects, such as the building of schools and provisions of subsidies for expectant mothers.

When COVID-19 brought markets to a halt in early 2020, all of the key export routes for timber came to a standstill. This abrupt stoppage had the potential to have devastating effects for the tens of thousands of smallholders exporting community timber internationally.

In an effort to address the emergency, MCDI approached the Ministry of Natural Resources and Tourism (MNRT) in early 2021 to suggest that the Government switch to using sustainably sourced timber from community forests for public construction projects.

In March 2021, the MNRT requested that all district authorities across Tanzania switch to certified timber from community forests for public infrastructural development contracts. Following this, the Government launched a five-year National Development Plan (2021-2026) in June 2021, which included provisions for a significant increase of investments into the rural infrastructure, creating a sizeable demand for timber.

So far, over TZS 1 billion (USD430,000) has been committed by the Government towards sourcing timber from MCDI’s partner villages, with more investments expected to come through within the next five years.

According to Makala Jasper, CEO of MCDI, the communities taking part in the program are spurred on by the initial success. “The rural communities in Tanzania who are managing their forests responsibly are happy to see their Government supports them, it is a huge incentive for responsible and effective forest management.”

This pivotal decision created an avenue for the Government to contribute to the preservation of Tanzania’s critically endangered forests, while raising awareness of more sustainable forest management practices that boost community revenues. This is a promising pathway towards addressing the challenging twin tasks of protecting the Miombo forests, while ensuring that Tanzania help some of the estimated 1 million citizens that have been pulled below the poverty line in the last year due to the pandemic.

As Tanzania’s Government steps up to the challenge and incorporates forest conservation into their development and COVID-19 relief plans, there are opportunities for this approach to become a blueprint for other countries in the global south to support similar ecological and social efforts.

Partnerships for Forests is supporting MCDI as part of the Leveraging Tanzania’s timber industry for sustainable forestry project.

This article was originally published by Palladium in The Catalyst. Palladium manages the Partnerships for Forests programme in consortium with SYSTEMIQ on behalf of FCDO. 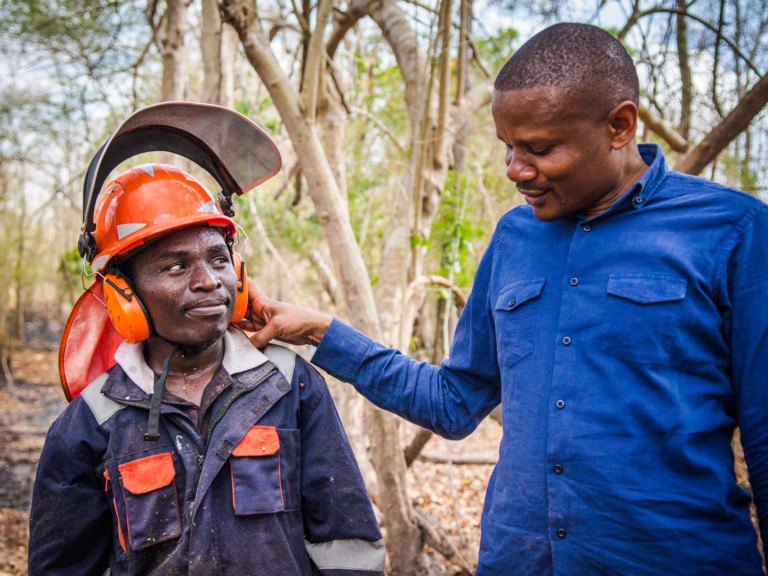 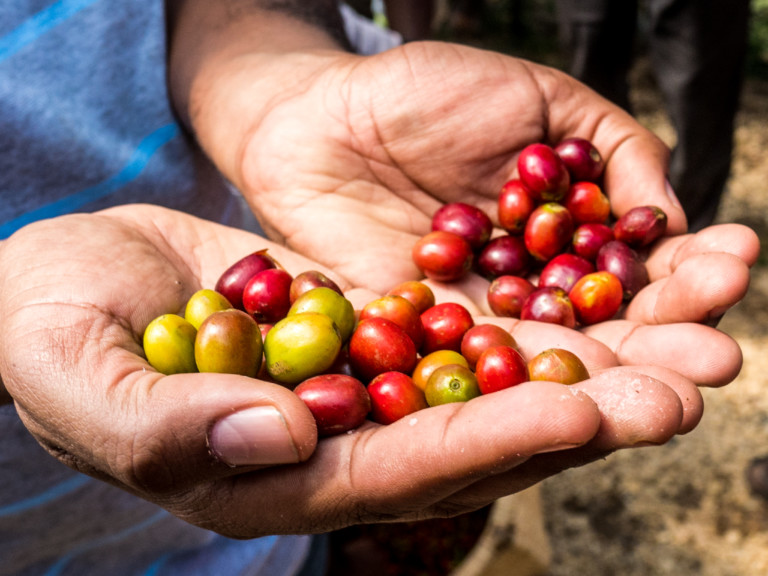 Our work in East Africa.